The primary source of emissions at a commercial bakery is the oven, which produces Volatile Organic Compounds (VOCs) and carbon dioxide from the release of compounds formed in the yeast fermentation process. 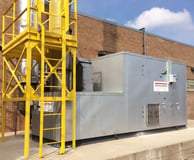 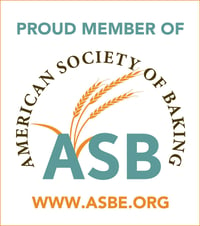 The VOC that is produced during fermentation (mostly ethanol) is bound in the dough and is generally liquid at temperatures below 77° C (170° F).  It is not emitted in appreciable amounts until the end of the baking process when the dough is exposed to high temperatures around 240° C (464° F)

The amount of VOC generated in yeast-leavened dough is a function of the amount of yeast added to the formula and the amount of time the yeast is allowed to ferment before the bread is baked.

Ethanol and other VOCs combine in the atmosphere to form smog and are regulated as ozone precursors under EPA’s criteria pollutant program.

A Catalytic Oxidizer or Regenerative Thermal Oxidizer (RTO) are identified as the most appropriate existing control technologies applicable to VOC emissions from bakery ovens.

In addition to Bakeries, catalytic and thermal oxidation are used in a number of other food processing applications, including: 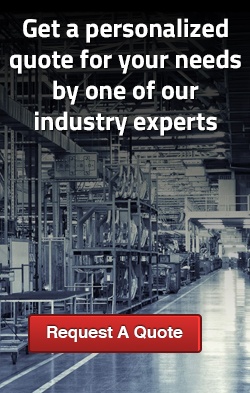