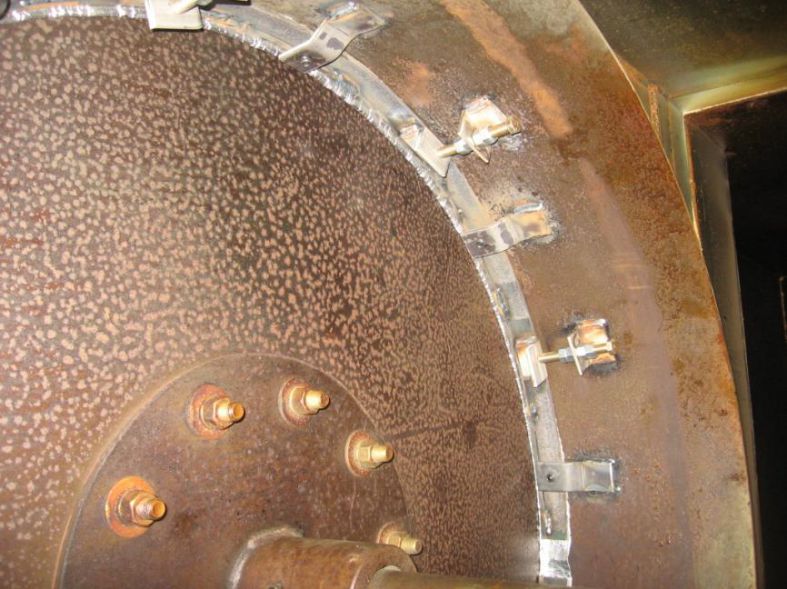 A flexographic printer recently contacted Catalytic Products International for help solving a recurring problem with competitors Regenerative Thermal Oxidizer (RTO) that was purchased two years earlier. The system had never been able to pass a stack test; the company was out of compliance and running out of time with the state EPA.  Any calls for assistance in getting the RTO to be compliant by the original manufacturer went unanswered.  Here's how we helped our customer:

Evaluation:  CPI engineering and aftermarket services team conducted a complete evaluation of the RTO and came to several conclusions: